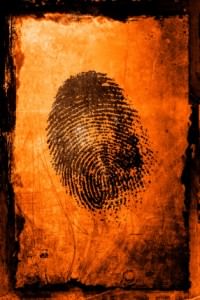 The practice of using FBI fingerprints to identify individuals was first developed in 1888 by Sir Francis Galton who defined points and characteristics in which they could be used and classified. When copied FBI fingerprints usually appear as a series of dark lines representing the high peaking portions of the skin’s ridges, with the valleys appearing as white spaces representing the low shallow portions found between ridges.

The FBI’s Disaster Squad uses FBI fingerprints to identify victims of mass fatality incidents, including Hurricane Katrina, the recent Tsunami in Thailand, the Oklahoma City bombing, TWA Flight #800, the Space Shuttle Challenger explosion, the attack on the USS Cole, and the 9/11 terrorist attacks.

Directory members can be extremely helpful to anyone seeking information, an investigator and/or seeking a professional opinion.  Looking for an expert—visit website and use search feature, entering the appropriate skill, as well as the geographical area of preference to make contact with an FBI specialist.