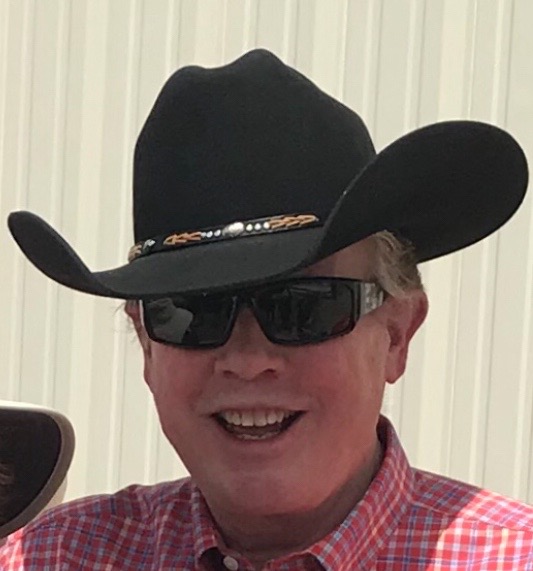 Former FBI Agent: Spying On Carter Page Was Wrong — Even If Horowitz Couldn’t Say It

Department of Justice Inspector General Michael Horowitz has given us his report on the Foreign Intelligence Surveillance Act (FISA) warrant authorizing the surveillance of Trump campaign aide Carter Page. The report suggests the warrant legal. Perhaps that’s all we can expect from an inspector general with a narrow mandate, but it doesn’t make Page’s surveillance right.

The report did identify questionable judgment and a number of mistakes made during the process of applying for the warrant. The principal failing highlighted by the report was the alteration of an email, used in one of the FISA renewal applications, by an attorney then employed by the FBI.

Other instances of poor judgment and lack of attention to detail include failings in disclosures and corroboration in the application itself. Shortcomings found in the review process for approval before submission to the Foreign Intelligence Surveillance Court (FISC) are a shocking departure from past practice.

The use of FISA against a U.S. citizen presents an even more fundamental problem. In 1978, reforms in response to the Church Committee’s revelations gave us the Foreign Intelligence Surveillance Act (FISA) with its creation, the Foreign Intelligence Surveillance Court (FISC). Former federal Judge William H. Webster, who became the FBI director that same year, set the gold standard for the use and implementation of FISA. In those first years, it was used solely to gather intelligence on foreign agents residing in this country.

In addition to the arduously detailed preparation of the FISA application by the case agents, Webster had a team of law clerks painstaking review each application. The original act mandated that each application be signed by the FBI Director and the Attorney General. That has since changed and the final sign-off authority, before presentation to the FISC, has been extended to an ever increasing number of officials.

The original thinking was that if an American was suspected of being an agent of a foreign power, the proper way to pursue that individual would be via the espionage act, a criminal statute. That would preclude the use of a FISA warrant against the U.S. person. The criminal code (title III) would then be the basis for any necessary electronic surveillance (“Elsur”). This requires a higher probable cause standard than FISA, as the information gathered would be evidence that could be used in court.

The reach and number of FISA warrants has expanded over the years. The FISC reports only 200 warrants in 1979, its first full year of operation. By 2000, the number had gradually risen to 1,000. In reaction to the 9/11 attacks, there was a tremendous increase in the number FISA warrants — totaling more than 2,000 annually — and a looser approach to their approval.

Additionally, FISA can authorize physical entry and searches. The nature of today’s data communications means that FISA surveillance can look “back” at older data remaining on servers or in storage facilities.

Over the years, and particularly since 9/11, FISA has been amended numerous times, and now allows for the surveillance of Americans. But there are safeguards. One is the requirement that the government show the court that less intrusive techniques can’t produce the desired information.

As Page had earlier cooperated with the FBI, clearly this safeguard was fudged. Prior to spying on Page, it was bureau practice to use FISA coverage only on Americans who had a security clearance, possessed national security information, and had shown a willingness to share information with a foreign power.

Page did not even hold a security clearance. His rights were abused. The IG said that this was legal. However, it was not right.

We can expect Attorney General William Barr and FBI Director Christopher Wray to address the internal shortcomings in the FISA application drafting and approval process identified by the Horowitz report. More fundamental is the need to return FISA to its original objective of surveilling foreign agents for intelligence purposes.

Amending FISA to restrict, or stringently limit, the targeting of Americans is something Congress should take up.

After almost 33-years’ service with the Bureau, in 1999, member THOMAS J BAKER “retired” from the FBI while stationed overseas as the FBI’s Legal Attaché in Paris, France. Appointed a Special Agent in 1967, his career included tours of duty, as a police instructor at the FBI’s Academy in Quantico, Virginia and, in 1981, as the Assistant Special Agent-in-Charge [ASAC] at the FBI’s Washington Field Office [WFO], he set up the Command Post [CP]  investigating JOHN HINCKLEY’s assassination attempt of President RONALD REAGAN.  Assigned to the Office of Public Affairs for almost five [5]-years, in 1987, he transferred to the U.S. Embassy, in Ottawa, Canada, and in 1990, was made Legal Attaché at the U.S. Embassy in Canberra, where he handle Bureau and the Justice Department matters “not” only on the Australian continent, but a number of Pacific island nations as well.  In 1994, he was transferred to the U.S. Embassy in Paris, France, also as the FBI’s Legal Attaché, that also included managing the Bureau interests’ in Algeria and much of Africa.

For more information about Mr. BAKER, his profile can be seen here at: https://fbiretired.com/agent/thomas-baker/

[NOTE:  For more information about FISA abuse … see agent/members on this website whose skillsets include NATIONAL SECURITY [NS] and ELECTRONIC SURVEILLANCE [EC] and/or TECHNICAL SURVEILLANCE COUNTERMEASURES [TSCM].  It should be noted because the FISA abuse being talked about concern a faulty affidavit made by agents securing a wiretap to a District Court [(albeit a “secret” District Court) the Foreign Intelligence Surveillance Court], many agents on this website have the prerequisite skills to make comment.  Media reps looking for someone to make comment on FISA abuse, need only to review site for members in their area and thereafter make contact.]