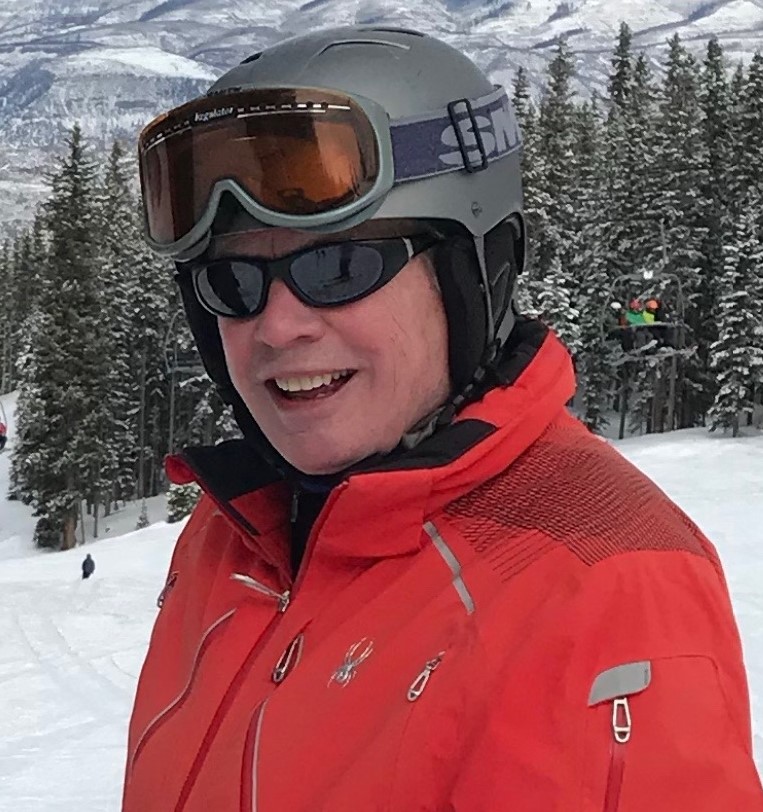 According to Michael Horowitz, the Justice Department’s Inspector General [IG], during a five-year period, beginning October 2014 to September 2019, he said eight FBI field offices applied for more than 700 surveillance warrants on U.S. persons. The use of FISA against a U.S. citizen presents a fundamental threat to civil liberties. Its use essentially suspends the U.S. Constitution allowing the FBI to intercept personal and telephone conversations of citizens.

In 1978, when Congress enacted the FISA statute, FBI agents were only authorized to gather intelligence on foreign agents living in the United States and not U.S. citizens.  Per chance an American was suspected of being a foreign agent, the FBI had to open a separate criminal investigation under the Espionage Act requiring probable cause … a much higher standard than FISA.  Charging a U.S. citizen with espionage agents need to articulate to a judge and jury, the FBI had probable cause to initiate an inquiry and investigate.

Not easy to get, e.g. authorization to conduct electronic surveillance of someone under the Espionage Act, the FISA statute was amended to also cover citizens, but only if a subject had a security clearance, possessed national security information and showed a willingness to share information with a foreign power.

As BAKER notes CARTER PAGE did not even have a security clearance, yet the FBI secured FISA warrants on 4 separate occasions.

Like BARR and WRAY, BAKER insists FISA is an important tool and should be kept, but only for its original purpose: to gather intelligence on foreign agents.

Michael Horowitz, the Justice Department’s inspector general, has documented numerous inaccuracies in the Federal Bureau of Investigation’s warrant applications under the Foreign Intelligence Surveillance Act. The sloppiness is shocking but not the worst of it. As Congress debates the FISA’s reauthorization, it should answer the urgent need for reform.

Mr. Horowitz’s staff reviewed a sample from a recent five-year period, October 2014 to September 2019, during which the eight FBI field offices applied for more than 700 surveillance warrants on U.S. persons. Each of the reviewed files contained errors, inconsistencies and omissions. After reviewing the report, the FISA court’s Chief Judge James E. Boasberg issued a rare public order. He told the government to undertake steps to ensure the accuracy of FISA applications. Yet inaccuracy isn’t the only problem. The use of FISA against a U.S. citizen presents a fundamental threat to civil liberties. It essentially suspends the Constitution.

After FISA was enacted in 1978, FBI Director William Webster set the standards for its use. For more than two decades the process was used solely to gather intelligence on foreign agents living in the U.S. When an American was suspected of being an agent of a foreign power, the FBI would open a criminal investigation under the Espionage Act. That requires a higher probable-cause standard than FISA, as the evidence gathered must be usable in court.

Over the years FISA has been amended to allow for the surveillance of Americans. But there were safeguards. Before 2016, it was FBI practice to use FISA coverage on an American only if the subject had a security clearance, possessed national-security information, and had shown a willingness to share information with a foreign power. (Carter Page didn’t even hold a security clearance.)

The number of FISA warrants increased over the years. The FISA court reports only 200 in 1979, its first full year of operation. By 2000, the number had risen to 1,000 annually. After 9/11, the number was as high as 2,000 in some years, and the approach to approving them was looser.

The inspector general’s finding—700 FISA warrants against U.S. persons, by eight FBI offices in over five years—shows that the use of this intrusive tool against Americans has become routine. Unlike criminal warrants, this process takes place in secrecy. The now-quotidian FISA has led to promiscuous spying on Americans.

Attorney General William Barr correctly characterized as “malfeasance and misfeasance” the abuse of Mr. Page’s rights. Mr. Barr has also urged Congress to keep this “important tool.” FISA should be kept—but only for its original purpose: to gather intelligence on foreign agents.

The FBI, in response to the most recent inspector general’s report, is implementing internal reforms it characterizes as “foundational.” Amending FISA to forbid, or stringently limit, the targeting of U.S. persons is the real foundational reform. Congress should take it up.

After almost 33-years’ service with the Bureau, in 1999, THOMAS J BAKER “retired” from the FBI while stationed overseas as the FBI’s Legal Attaché in Paris, France.

Appointed a Special Agent in 1967, his career includes tours of duty, as a police instructor at the FBI’s Academy in Quantico, Virginia and, in 1981, as the Assistant Special Agent-in-Charge [ASAC] at the FBI’s Washington Field Office [WFO], he set up the Command Post [CP] investigating the attempted assassination of President RONALD REAGAN by JOHN HINCKLEY.

For more information about Mr. BAKER, his profile can be found here at: https://fbiretired.com/agent/thomas-baker/